LAST season Cookstown/Burrows Engineering Racing scored an international win at the Ulster Grand Prix and at the first international road race of 2015, the North West 200, the team's Jamie Hamilton was twice on the rostrum after two outstanding Supertwins performances.

In Thursday evening's first Supertwins race, the exuberant Hamilton finished third behind Ryan Farquhar and Jeremy McWilliams while in Saturday's race, when McWilliams beat Farquhar to the chequered flag, Hamilton was again third but much more involved in the battle for victory on the Cookstown/Burrows Engineering Kawasaki 650.

Team owner John Burrows said: "In Thursday's race Jamie was a distant third, our bike just didn't have the same performance capabilities as the bikes of Farquhar and McWilliams. However, the team worked hard on the Friday making changes, and with the expert help of Nigel Watt at the Coleraine Dynoshop, Jamie had a much more potent weapon for Saturday's race.

"He led Saturday's race on a number of occasions but had to settle for third after making a mistake at Magherabuoy on the last lap. However, Jamie and the whole team are delighted to have taken two rostrum results in such esteemed company.

"At the start of this year I had doubts about the competitiveness of our Supertwin but Jamie persuaded me to persevere with it and now we are getting there with the bike's development and we are now really looking forward to the Supertwins race at the TT.

"By the time that race comes along I believe our machine's development will have progressed even further. As seen at the North West, our bike was lacking a little bit in the acceleration department, forcing Jamie to make up ground on the brakes, which proved to be his downfall on the last lap of Saturday's race at Magherabuoy. Hopefully, in the run-up to the TT, we can find that extra torque we need to get the bike fired out of corners better - top speed is not a problem."

Hamilton commented: "Two rostrum finishes is good work although I'm a little disappointed that I didn't get to fight for the win on the last lap along the Coast Road in Saturday's race. I just got into Magherabuoy too hot and that let McWilliams and Farquhar get away. Thanks to all the team and Nigel Watt for their hard work on Friday, the Kawasaki was a different bike on Saturday and I can't wait to race it at the TT."

Hamilton had mixed fortunes in the Supersport and Superbike classes. In Thursday night's Supersport 600 race he held John McGuinness at bay to take ninth place on the Cookstown/Burrows Engineering Honda CBR. The chance of a second top ten Supersport result disappeared on Saturday after the Honda suffered a clutch failure.

In the Superbike race Jamie was right out of luck when the normally ultra reliable Suzuki 1000 was sidelined in the early stages by a fuel pump malfunction. 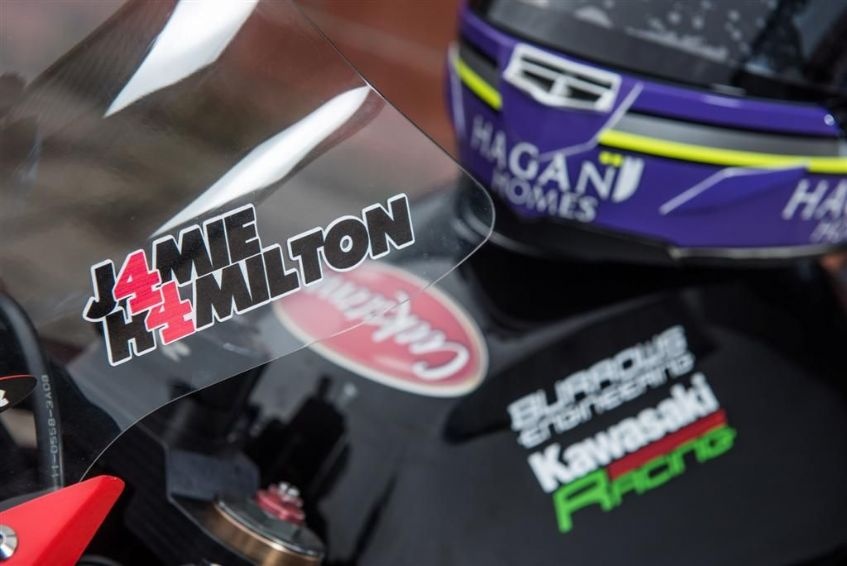 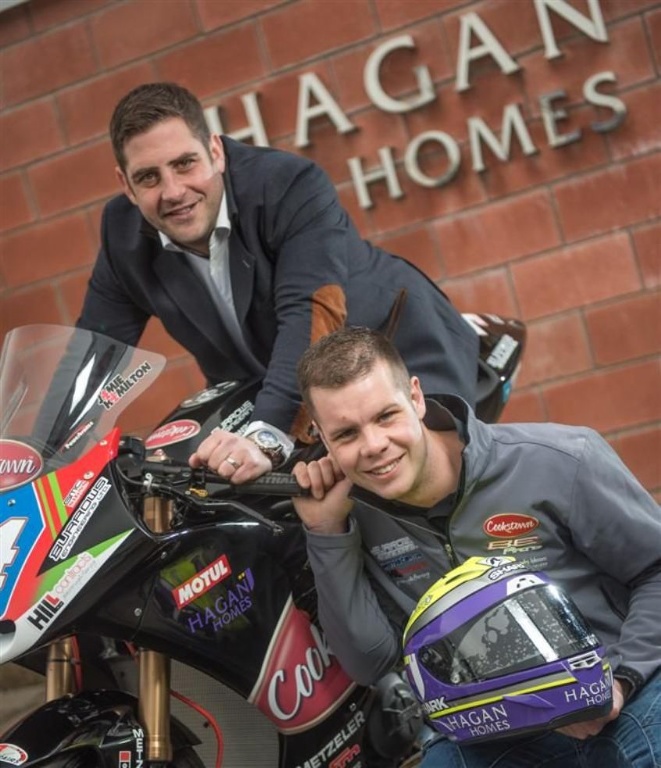