Hagan Homes’ donation will fund the salary of a full-time support worker for Belfast Central Mission over three years.

The relationship will see the company commit to a £25,000 donation per year for three years, which will cover the salary of a full-time support worker who will provide those who benefit from this campaign with bespoke one-to-one support and an aftercare programme.

Founded in 1889, Belfast Central Mission (BCM) was originally a local Christian response to social problems in inner-city Belfast. Today it has evolved to offer its invaluable support to disadvantaged and vulnerable young people, children, families and older people throughout Northern Ireland.

Hagan’s donation will specifically focus on the charity’s work to help young disadvantaged people and, already, its support has seen the recruitment of full-time support worker, Joanna Greenaway, to the charity’s Supported Housing Project in East Belfast.

Ms Greenaway will be instrumental in carrying out the charity’s mission through the Supported Housing project. This specific scheme guides 16 to 21-year olds who have been in the care of the HSCT, through the transition of leaving the care system or homelessness and preparing them to live more independently.

It also aims to equip service users with the skill set and motivation to progress in life, with the overall aim to break the cycle of homelessness, which is often more prevalent in this younger demographic.

“We are delighted to have Hagan Homes as a charitable partner for the next three years. The company’s support for this project will enable us to work more creatively and flexibly with our residents, the benefits of which will be felt by some of the most vulnerable and disadvantaged young people in our society.

“During the current climate, more than ever, support from third parties is integral for the survival of any charity and this partnership is very much welcomed.

“We wish to welcome Joanna to the team and look forward to supporting many more young people through our Supported Housing Project.”

James Hagan, Chair of Hagan Homes said: “They say ‘home is where the heart is’ and for us this expression is embedded in our culture. We do all we can to put the heart into local communities and support charities with a similar drive and BCM is one organisation that resonates with that principle.

“Being able to fund a care worker for the Supported Housing project is not only humbling but it’s a charitable partnership that allows us to see the true impact of the commitment. We wish Joanna every success carrying out the admirable work that BCM does.” 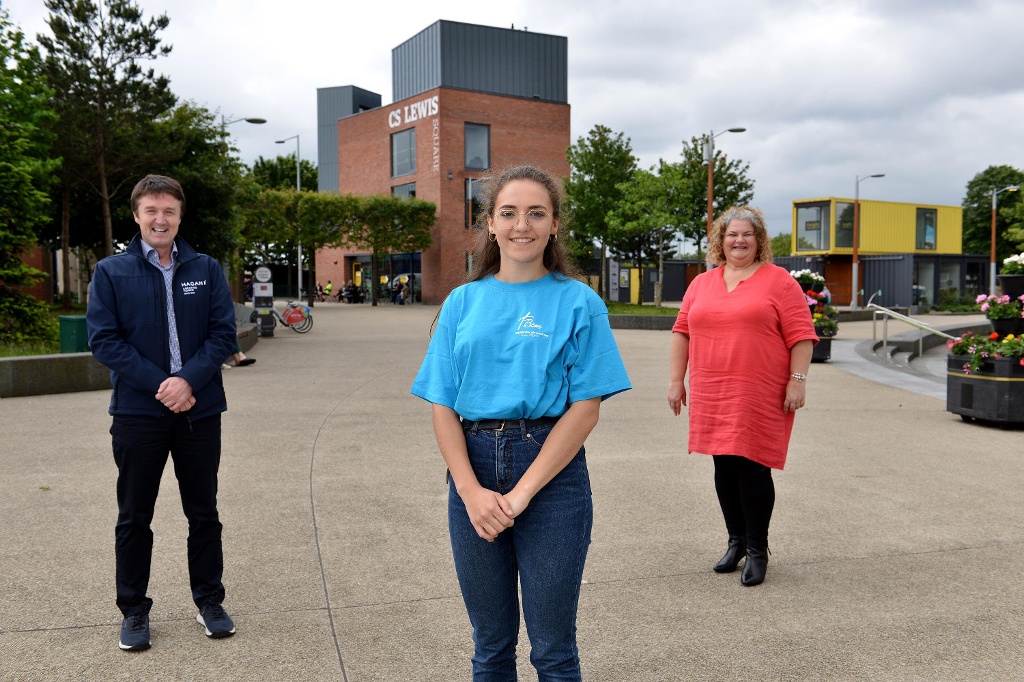 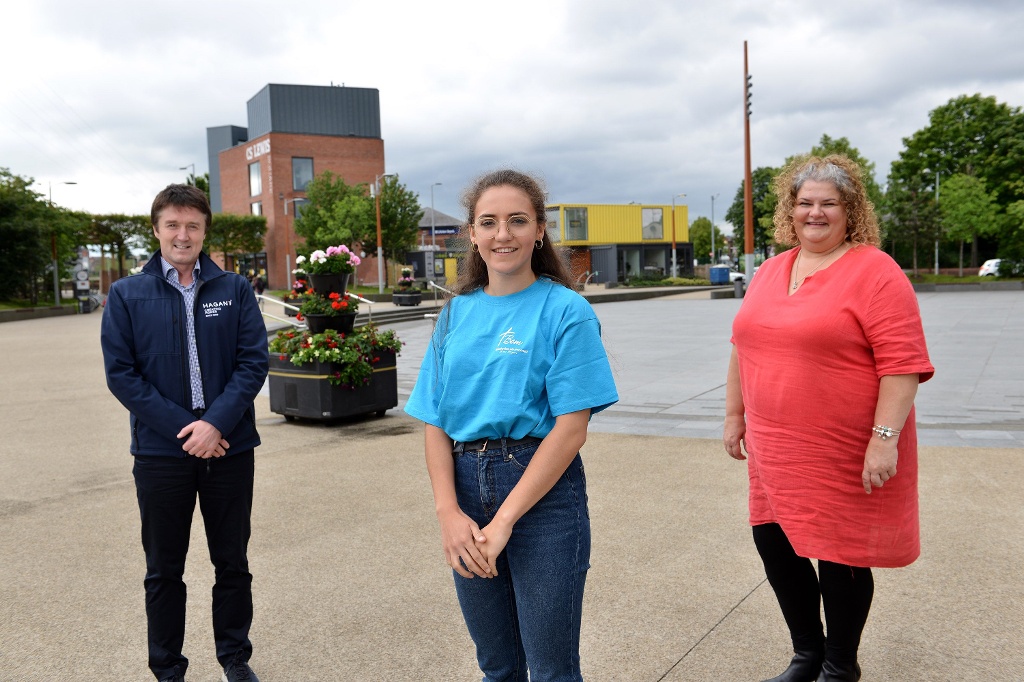 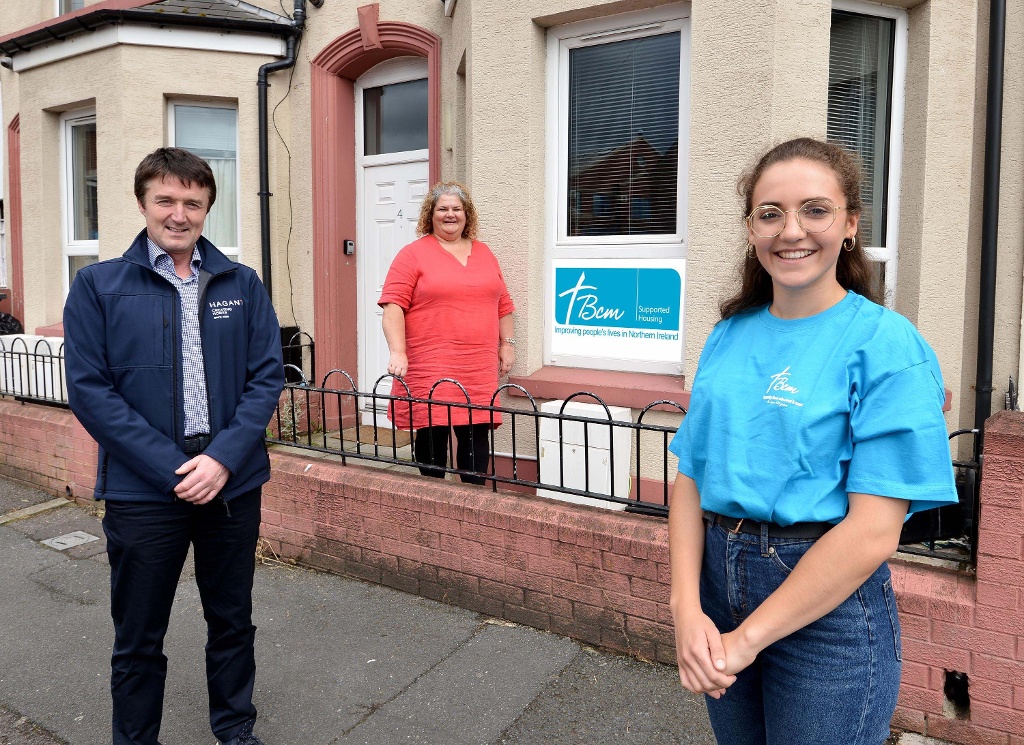